The Bitcoin Halving Is Here 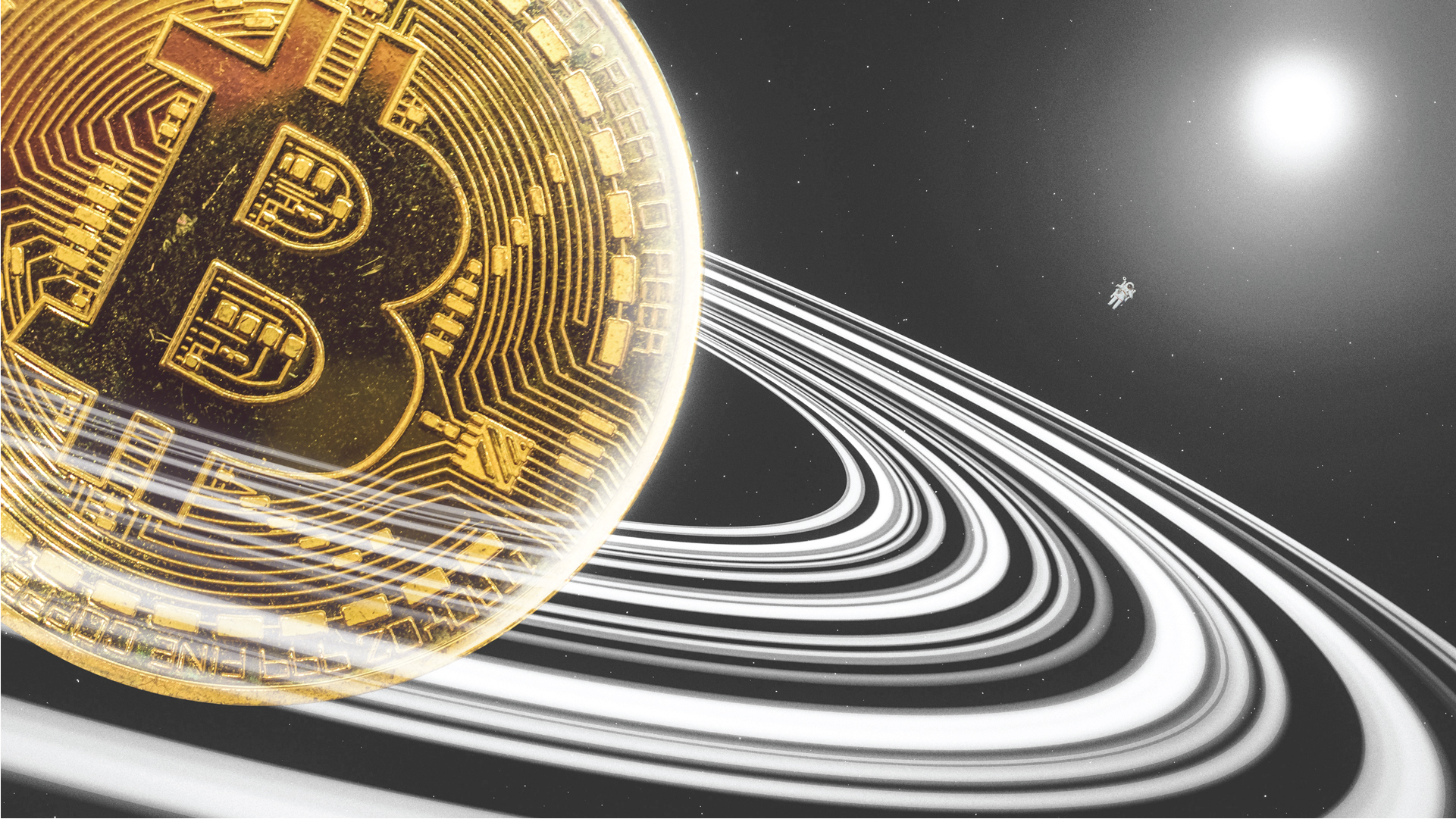 Paul Tudor Jones generated major buzz among the financial media last week, revealing he invested in Bitcoin futures as a macro-hedge against monetary inflation and going so far as to say Bitcoin reminded him of gold in the 1970s. “The best profit-maximizing strategy is to own the fastest horse,” the legendary hedge fund investor — who predicted the 1987 stock market crash — remarked in a letter to his investors. “If I am forced to forecast, my bet is it will be Bitcoin.”

Reports of his letter started circulating around midday ET on May 7. It’s no coincidence that the Google search interest for “Bitcoin halving” jumped dramatically compared to the day before.

What’s the connection between Tudor Jones’ Bitcoin proclamation and spiked intrigue in “halving”? Investors of all sizes, including medium-sized and large institutional financial players, were getting up to speed on what just occurred today. At mid-afternoon ET, the Bitcoin blockchain experienced its third ever halving, which happens about every four years (or every 210,000 blocks). Halving literally halves the new bitcoins available per block to miners and reduces the supply, increasing scarcity.

All of the previous Bitcoin halvings have pushed Bitcoin to new highs, and they have been the key catalyst of a new bull market, with the first and second halving creating a 12,000–13,000% rally in Bitcoin’s price, respectively. We also anticipate this halving volatility to be much greater compared to what we saw in 2016. First, net-long U.S. and Asian institutions are expected to be ”selling the news” in anticipation of downward market pressure, making corrective action likely after the run-up. That said, crypto markets have often displayed a tendency to go against widely accepted short-term trends. Second, the futures market has seen significant growth since the last halving — with greater volume and higher average leveraging utilization across both spot and futures markets. Based on color from FalconX clients, we expect to see buy pressure in the next three months with Bitcoin largely trading independently of the broader market.

Momentum will continue to build
We are now in an economic environment where investors are looking for protection against inevitable monetary inflation and have seen large traditional players get bullish on Bitcoin. Tudor Jones’ bet on BTC as a new store of value, in particular, confirms its status as a macro hedge, driving adoption with traditional institutions. And there’s more momentum: Renaissance Technologies (RenTech) less than a month ago disclosed that its employees-only Medallion fund — which has been incredibly successful for decades — would consider getting into trading Bitcoin.

For Tudor Jones and RenTech alone, their combined assets under management (AUM) rivals Bitcoin’s total market cap. Endorsements by legendary financial brands represent stepping stones — if not a collective quantum leap — for mainstream adoption happening sooner rather than later. Consequently, there’s significantly more excitement and promise for more institutional capital to start flowing into BTC over the next year.

S2F correlation to lessen
Seasoned Bitcoin investors know about the Stock-to-Flow (S2F) model, which implies that supply dictates price. For newcomers to the model, S2F treats BTC like commodities such as gold or platinum to measure the total bitcoins in circulation against mined coins during a specific year.

S2F proponents need to provide underlying reasons for why such a causal relationship would exist. After the halving, we think BTC’s correlation with S2F will reduce meaningfully, and regulatory pressures and diversity of use cases will play a role in reduced correlation.

The upshot: Over time, mining will be more concentrated; or, put another way, Bitcoin will be more centralized than it is today. And Bitcoin hardware cycles are massively scale-dependent, so if the reward goes down, scale needs to increase exponentially unless — UNLESS — willingness to pay per transaction scales considerably, which is unlikely and cost-prohibitive.

Halving underscores scarcity and value
How can anyone compare Bitcoin to gold? Let’s explain. Bitcoin starts at 50 blocks per unit, and this halving arrives at block #630,000. The Bitcoin network was built to allow only 21 million bitcoins to be created, and we’re at 18.3 million — or 88% full. Yes, the scarcity is real, making Tudor Jones’ gold comparison realistic.

As the number of bitcoins rewarded for processing transactions gets cut in half, we believe two key long-term effects will be: stronger interest from institutional investors; and, a softer correlation between S2F models and Bitcoin. Larger forces are also at hand, of course, including the devaluation of fiat currencies in the wake of the Covid-19 pandemic that has shaken the global economy and brought credence to the viability of digital currencies.

“The most compelling argument for owning Bitcoin is the coming digitization of currency everywhere, accelerated by Covid-19,” Tudor Jones wrote in the aforementioned letter.

But Tudor Jones is certainly not the only notable name who is optimistic about Bitcoin. Mike Novogratz, former president of Fortress Investment Management, described to CNBC what he’s been observing throughout today’s halving.

“We are seeing at our shop just a huge increase in interest in Bitcoin and getting into crypto from high net-worth individuals, from funds,” he said. “You know, crypto is not easy to buy. It takes a while to get set to buy it. If it was easy to buy, {the price} would be much higher. So it doesn’t happen overnight. But it feels like a herd is on its way.”

Bitcoin, at the time of this writing, was priced around $8,500. Keeping in mind that Bitcoin‘s all-time high was $20,089 in December ’17, consider what Novogratz later predicted in the TV interview: “We will go to $20,000 by the end of the year. I feel really confident about that.”

What institutional trader doesn’t want those margins in their portfolio? 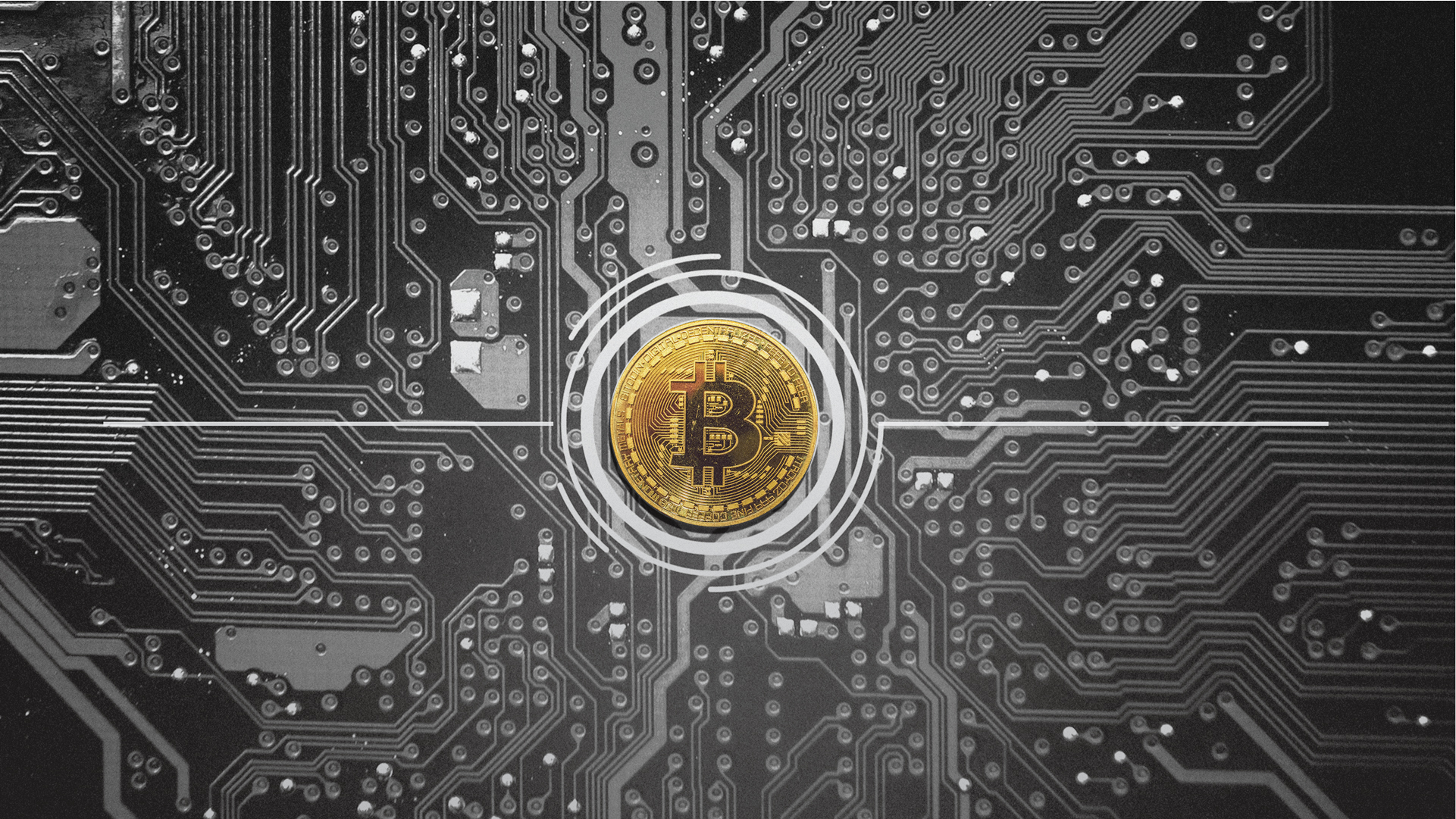 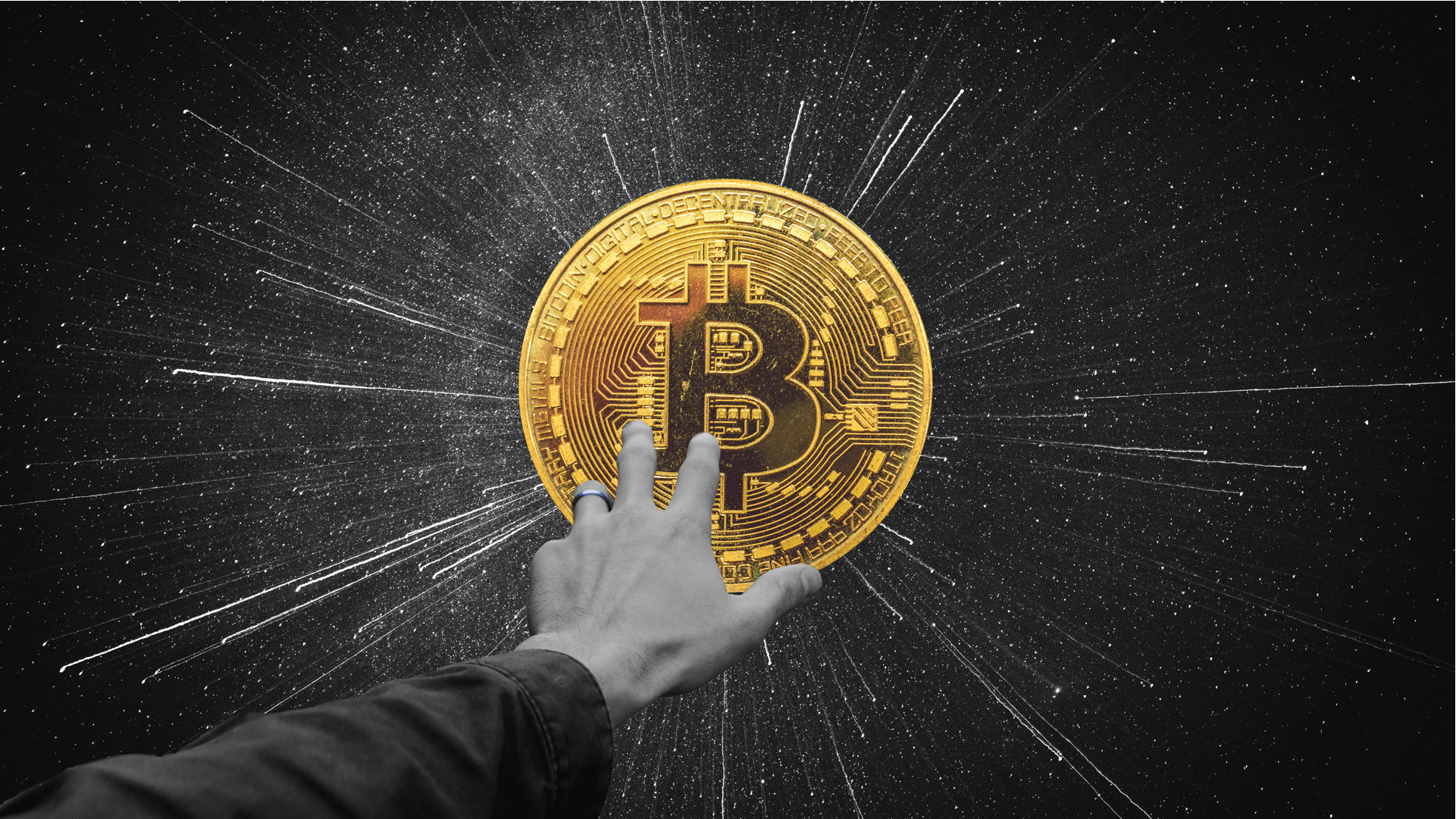 The Bitcoin Halving Is HereRead More