The Ethereum Merge: What Is It and What Comes Next? 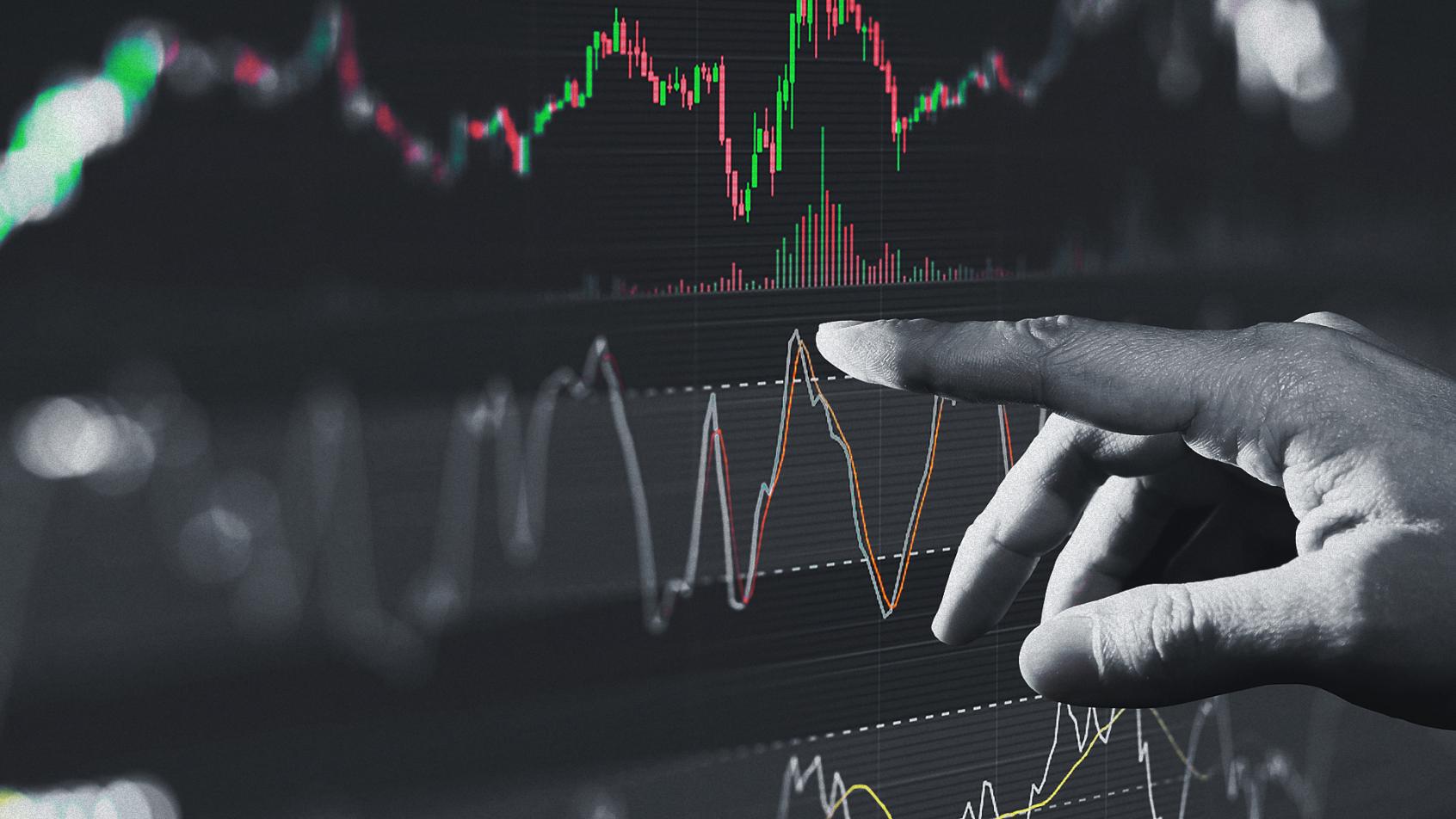 What is the Ethereum (ETH) Merge?

Why is ETH changing from PoW to PoS?

PoS is a common consensus algorithm that evolved as a low-cost, low-energy consuming, and highly scalable alternative to PoW algorithms (which involves ‘mining’ or solving a complex mathematical problem in order to achieve distributed consensus and create new blocks in the blockchain).

A PoS algorithm entails the allocation of responsibility in creating a new public ledger to validators who ‘stake’ or pledge their tokens in a pool for the opportunity to verify transactions. Staking serves as a similar function to mining in PoW - verifying transactions and adding new blocks so that all nodes can reach consensus on the state of the open blockchain. The PoS consensus algorithm offers several potential benefits:

When is the merge happening?

What are the outstanding challenges with the Merge?

The Ethereum Merge: What Is It and What Comes Next?Read More 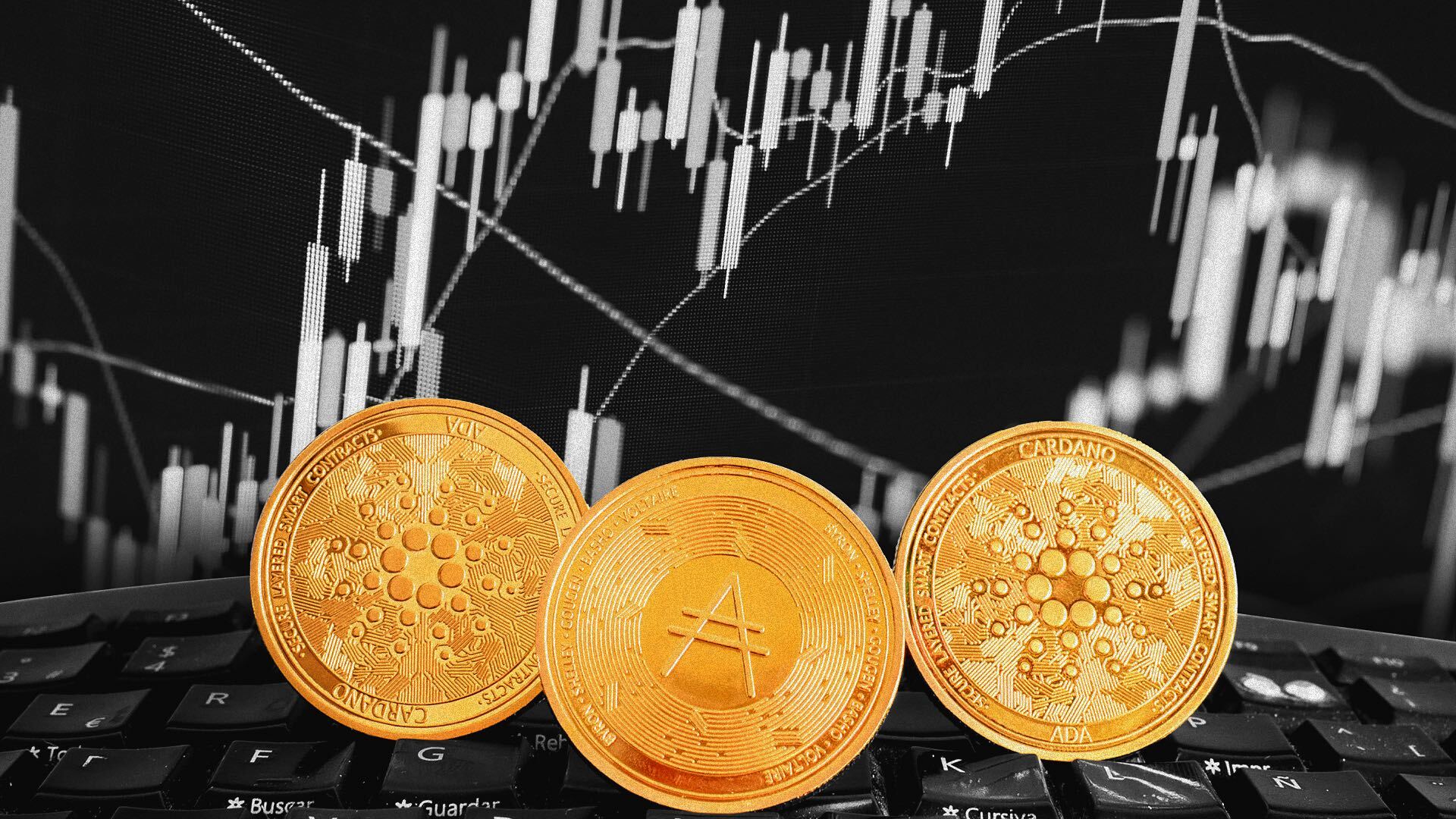 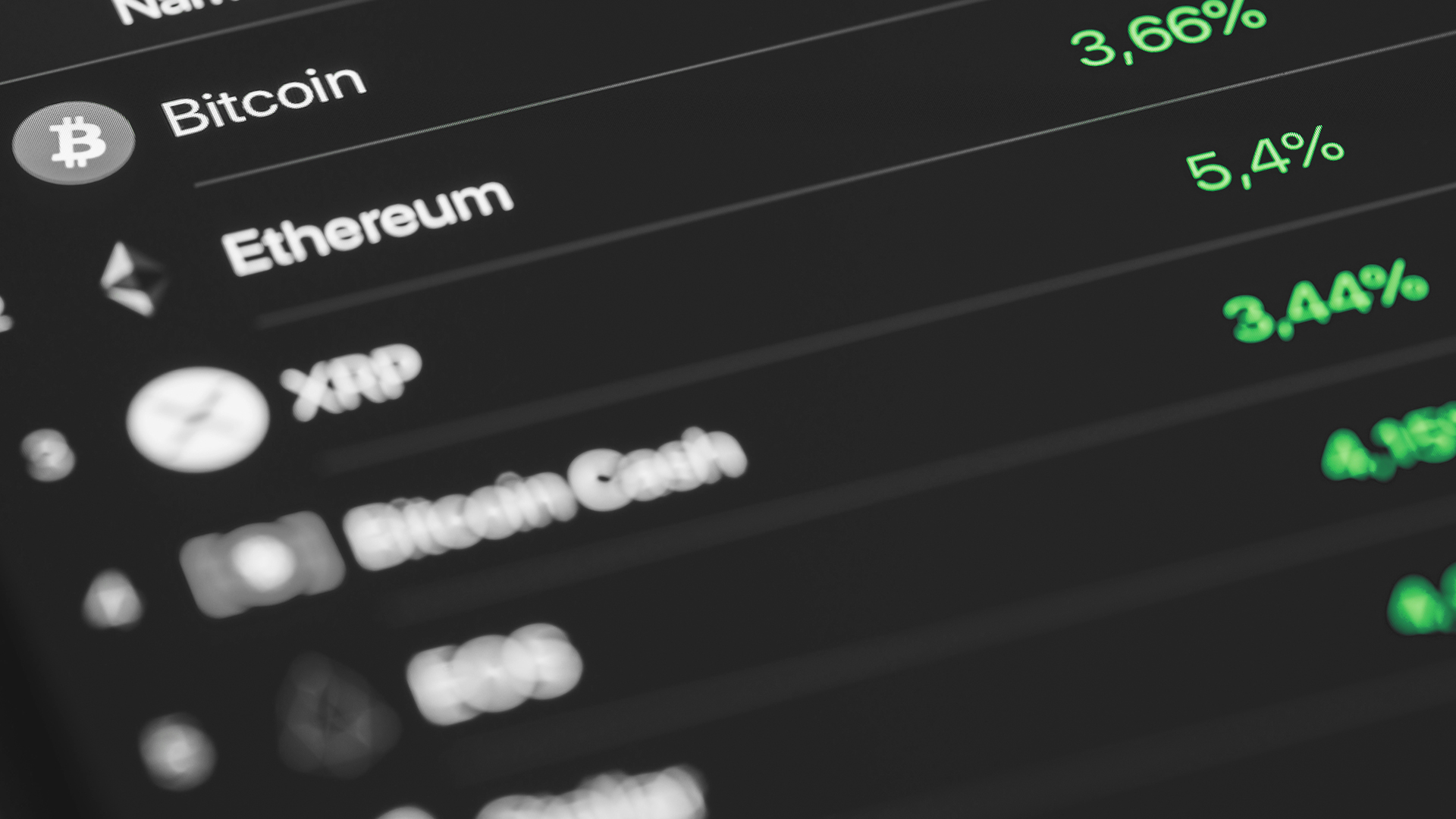