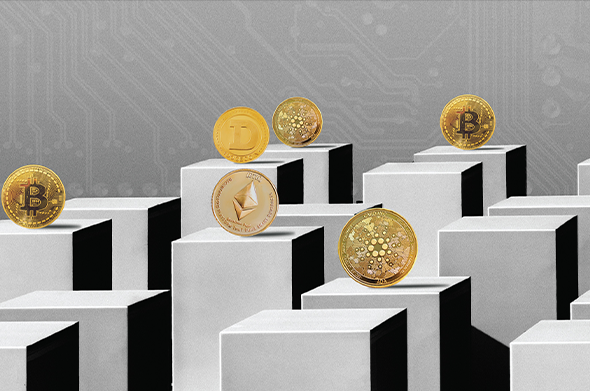 Despite the cloud of regulation hanging above digital assets markets in India and some parts of Asia, investment continues to pour into crypto infrastructure around the continent.

Prior to achieving unicorn status, CoinDCX, has faced a slew of regulatory scrutiny from the country’s government and other financial authorities over the past year.

A Timeline of India’s Contradictory Regulations

On Tuesday, India’s government said they would further crackdown on crypto use, according to The Economic Times.

Minister of State for Finance Pankaj Chaudhary said he would try to eliminate the use of “crypto-assets” as funding “illegitimate activities or as part of the payment system”.

“The government does not consider crypto-currencies legal tender or coin and will take all measures to eliminate the use of these crypto-assets in financing illegitimate activities or as part of the payment system,” Chaudhary said.

The California-based platform is targeting Asian markets with leaders of the funding found including Tiger Global Management.

According to Bloomberg, Tiger Global holds over $8 billion in US ADRs on Chinese companies, as of March.

“As institutional investors continue entering the cryptocurrency market, FalconX has significantly scaled its business and product lines to meet their needs. We’re excited to double down on the leading one-stop shop for institutional trading, credit, and clearing,” said Tiger Global partner Scott Shleifer.

The series was also led by Altimeter Capital, B Capital Group, Sapphire Ventures. Other notable participants include Mirae Asset and Amex Ventures.

Want more investor-focused content on digital assets? Join us September 13th and 14th for the Digital Asset Summit (DAS) in NYC. Use code ARTICLE for $75 off your ticket. Buy it now. 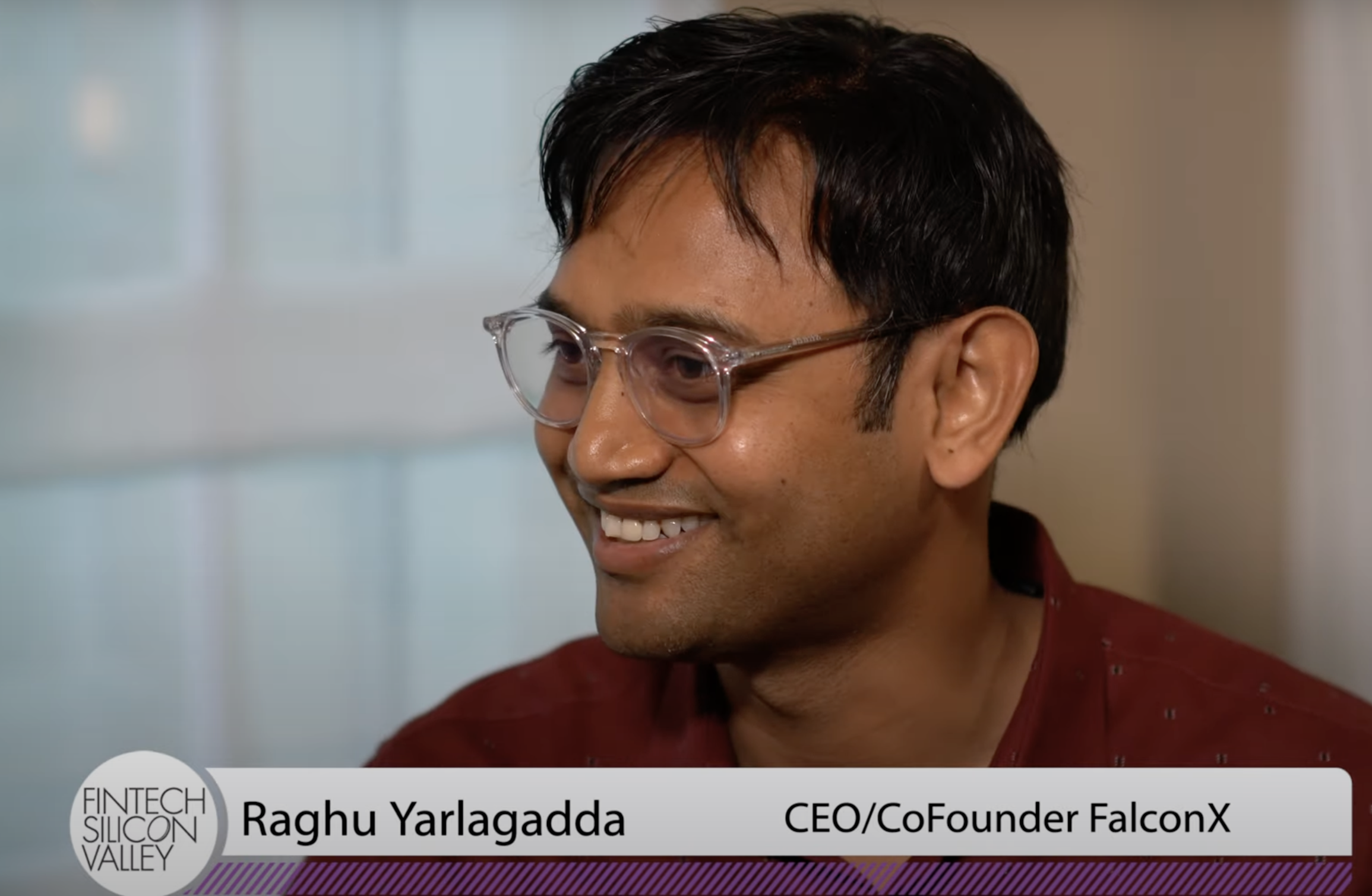 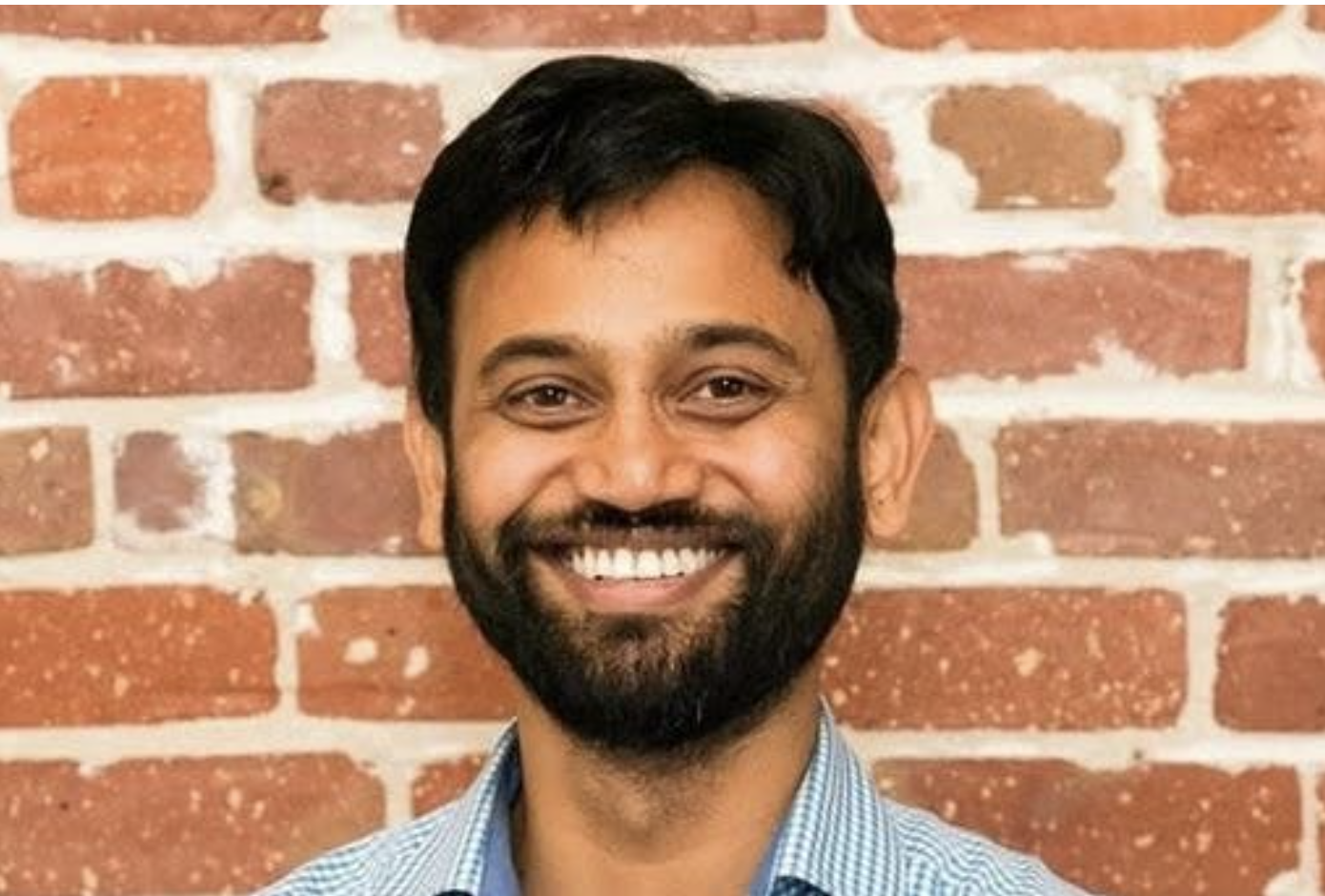